Tyrone Schulace and his Pals

Does not feature Tyrone Schulace at all, but must have been a truly epic studio session. In the song "Basketball Jones featuring Tyrone Shoelaces" (Cheech and Chong 1973) Cheech Marin adopts the title character Tyrone Shoelaces and tells the story of Shoelaces' love of basketball. Musicians who appeared on the record included George Harrison, Carole King, Billy Preston, and Tom Scott. The Blossoms and Michelle Phillips (from The Mamas & the Papas) performed vocals as cheerleaders on the track.

"George Harrison and those guys were in the next studio recording," recalls Cheech "Lou (Adler) just ran over there and played... they made up the track right on the spot." "That was a wild session," Lou Adler recalls. "I probably called Carole (King) and told her to come down, but with Harrison and (Klaus) Voorman - I didn't call and say come in and play. Everyone happened to be in the A&M studios at that particular time, doing different projects. It was spilling out of the studio into the corridors..."

Mr Schulace is over here 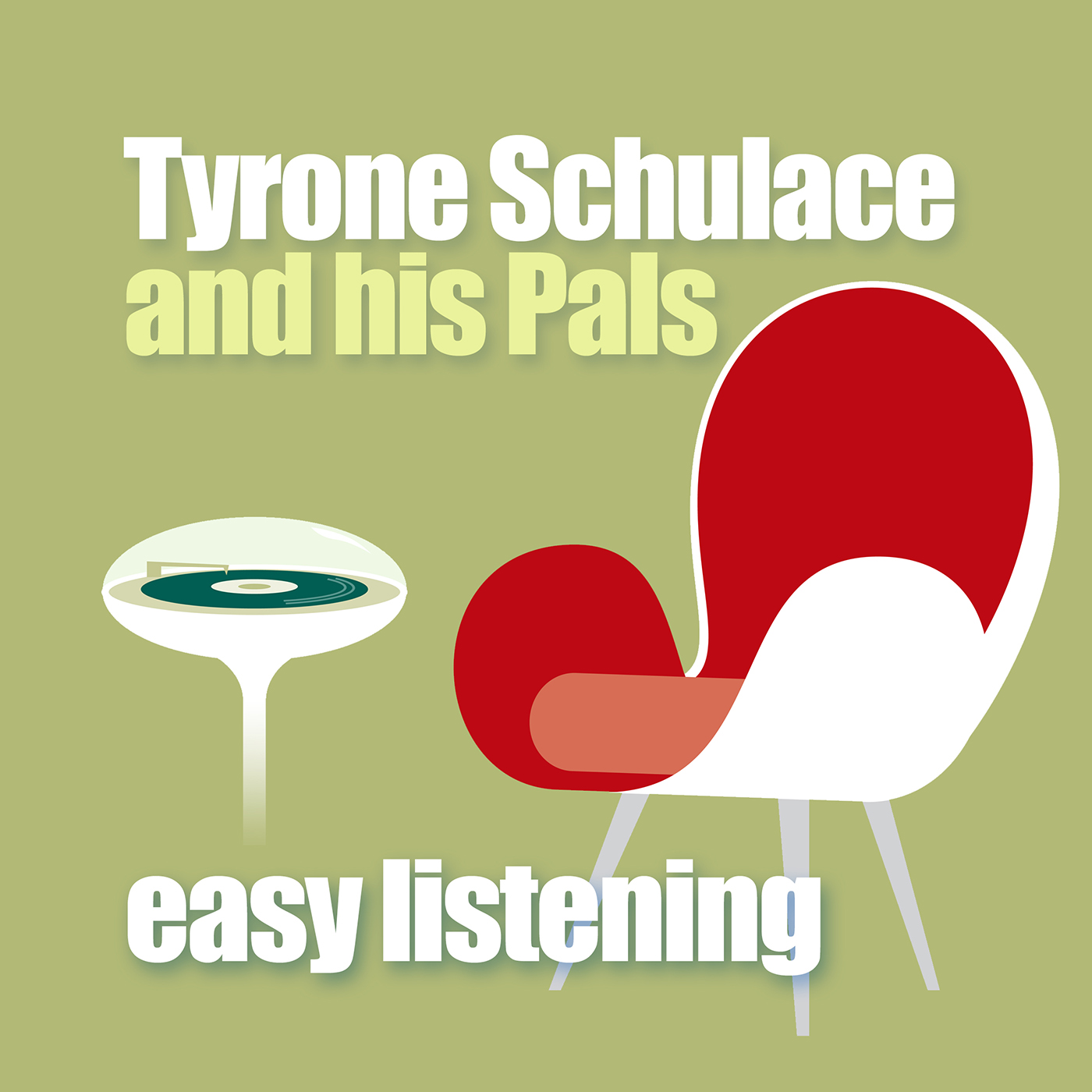 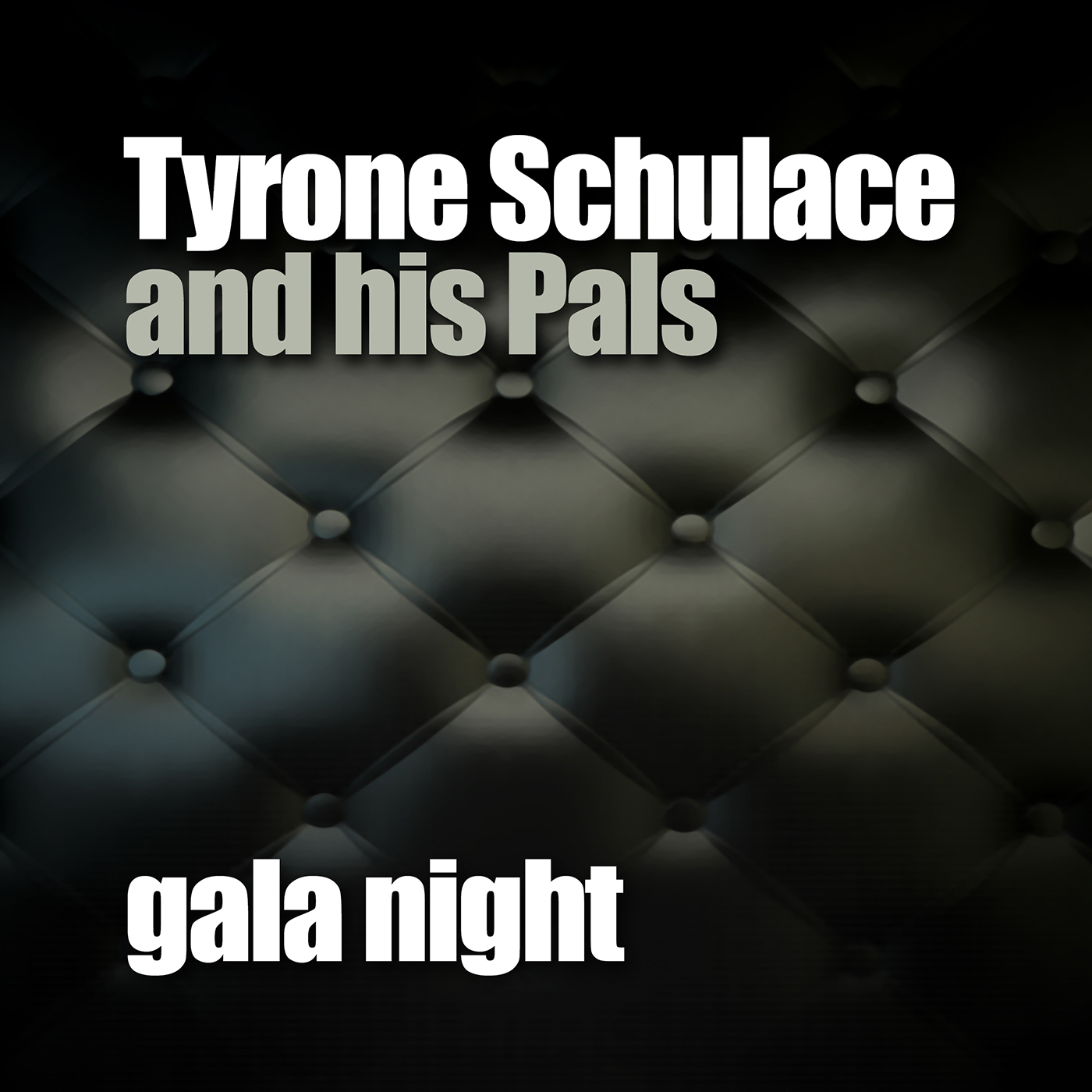 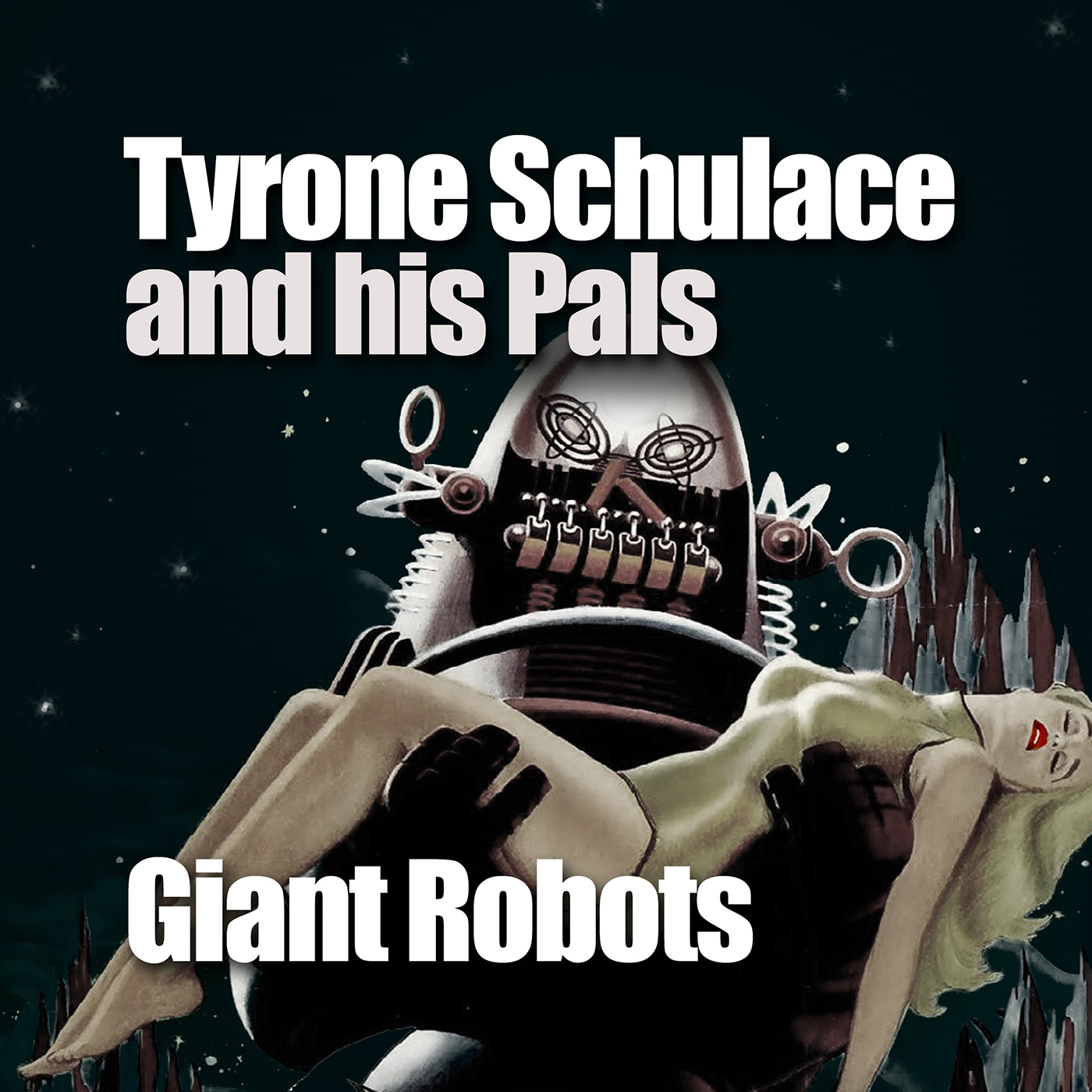 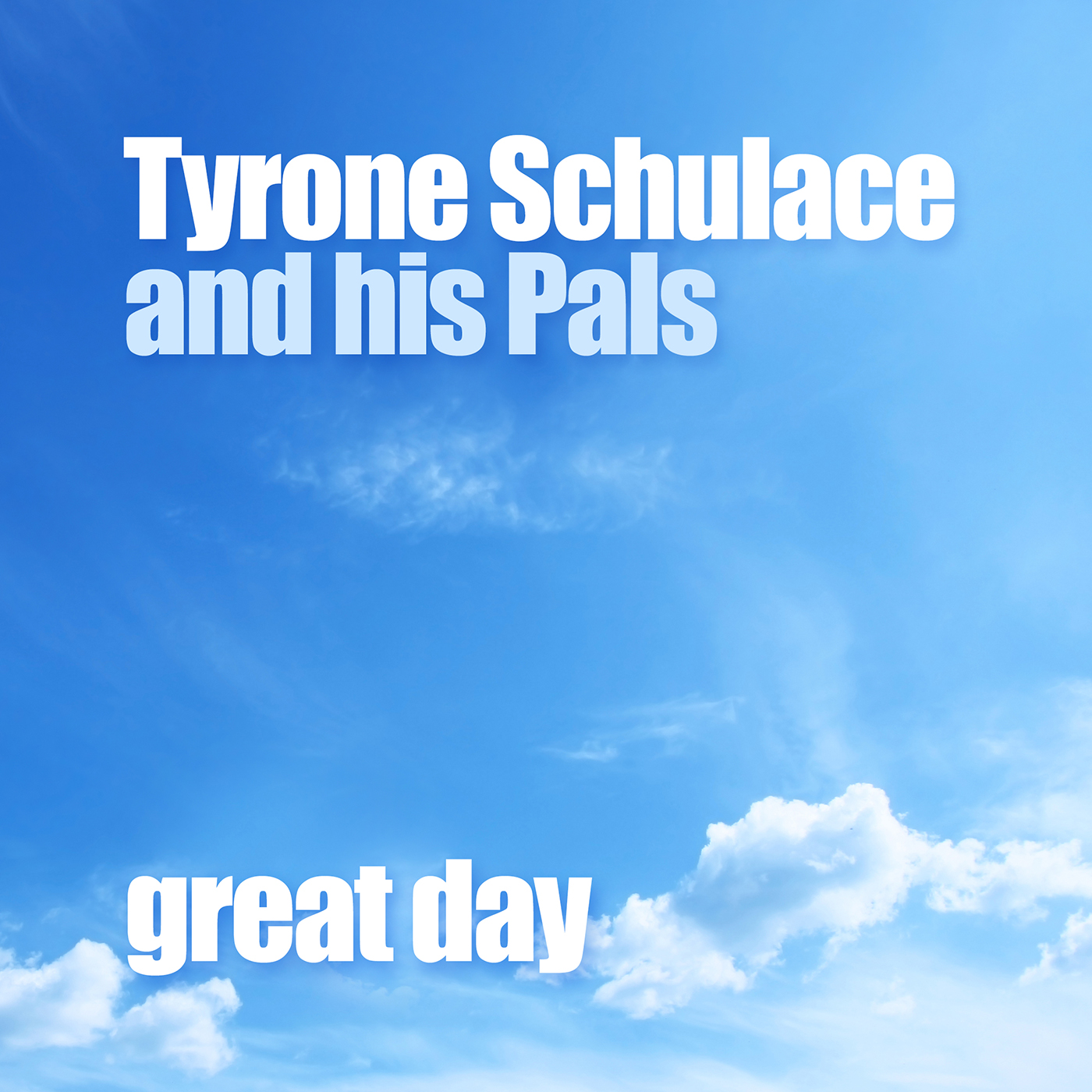 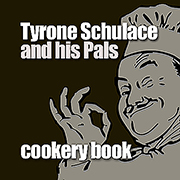 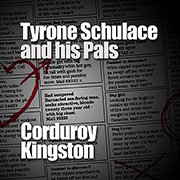 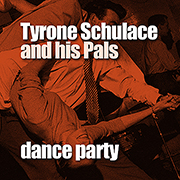 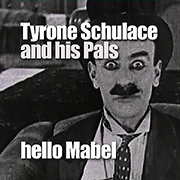 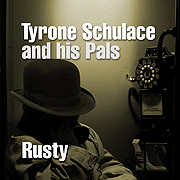 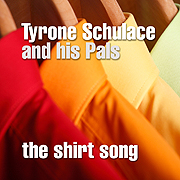 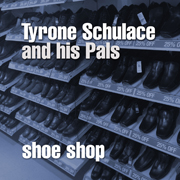